Contracts in the field of architects’ and engineers’ law were previously covered by contracts for work and services from a legal point of view and were not more detailed. Since the building law reform of 1 January 2018, however, they have been independently standardized in the BGB (“Bürgerliches Gesetzbuch”; civil law codification). The new provisions on architects’ and engineers’ contracts refer to contracts for work and services and construction contracts. In addition, they contain supplementary provisions that deviate significantly from the previous legal situation.

The consequences of the new regulations for practice cannot yet be assessed. What is certain, however, is that the previous model contracts have had their day. Instead, the arrangement of individual contracts according to the specific project and the respective parties involved in the construction is gaining importance.

Until 31.12.2017, the construction contract was not regulated separately by law. The contract for work and services served as a uniform and non-specific legal model for the provision of technical services, with or without reference to construction.

Arbitration is the alternative to litigation before state courts in disputes related to a construction contract. We conduct such proceedings for you. To this end, we appoint qualified construction lawyers (lawyers and judges) who act as an independent three-member arbitration panel and bring the legal dispute to a decision.

Your advantage: Arbitral tribunals can often speed up proceedings considerably and bring about a quick result. Depending on the duration of the proceedings and the extent of the evidence to be gathered, the costs can also be significantly reduced.

However, because the legal regulations on the construction contract have fundamentally changed as of 01.01.2018, some provisions of the VOB/B no longer correspond to the legal model at the current status of 2016. Therefore, there is a risk that contracts concluded after 1 January 2018 and incorporating the VOB/B may be partially invalid due to violations of mandatory statutory regulations.

Ideally, the VOB/B would have been revised in parallel with the legislative process, which had lasted for years. Instead, it is now to be expected that the relevant provisions of the BGB on the one hand and the VOB/B on the other will diverge over a longer period of time, because results in legal practice manifest themselves particularly in case law and presuppose the legally binding conclusion of time-consuming proceedings. 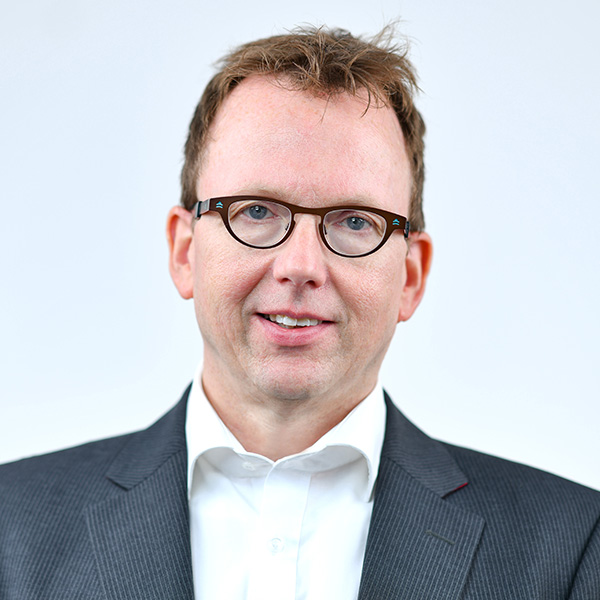